What is Paintball icon

Paintball is a shooting game where you need to have group of players and you have to divide into 2 different teams and every player is provided with a paintball gun filled with paint capsules where you have to shoot each other and play. You'll have different games & Scenarios of 10 to 12 minutes.

How many players can you accomodate in a session Icon

Well you can bring how many ever players you need .the field has a capacity of taking 50 players at same time. But if you have more than 50 players, you can divide them into many teams and play a round robin or semi tournament.

What are your timings Icon

What are the prices Icon

100 DHS per person with 100 paintballs and you can play 2 games with this package. All standard gear is provided in this package like mask, clothing and gun.

Do we need to make a booking before we come? How much in advanceIcon

It is always better to make booking before you come. However we will have alternative available where we can take walk in customers.Advance payment will be based on the package and no.of players.

Can we make private booking with less than 10 players? Icon

To have a private booking you need to have 25 players and above. We may agree on weekdays, if we don't have any group to join and you have to make a deposit of 1000 DHS in advance.

How many players you need to play this game Icon

The minimum requirement is 2 players to shoot each other. Even if you are one player you can join other teams and play.

Eliminate the opposing team completely. If all are not out it's a draw game. Clean and sweep.

Flags are tied around the necks of two players, one from each team. Presidents do not carry guns. The objective is to get your president to the opposite base with out him or her being eliminated. If he or she is eliminated, you lose. Same goes for the opposing team.

COUNTER STRIKE OR CAPTURE THE FLAG

One flag is placed at each base. The objective is to capture the flag at the opposite base and return it to your own base. You cannot pass the flag. If you are eliminated carrying the flag, pass it to the player closest to you.

One flag placed at the one of the boxes in the center hut. Both teams are heading for the same flag. The flag must be searched and captured and taken to the opposite base. You cannot pass the flag within your team. If you get eliminated carrying the flag, it passes on to the closest player in your team

Any one player from each team has to reach the opponents base with out being eliminated or hit. 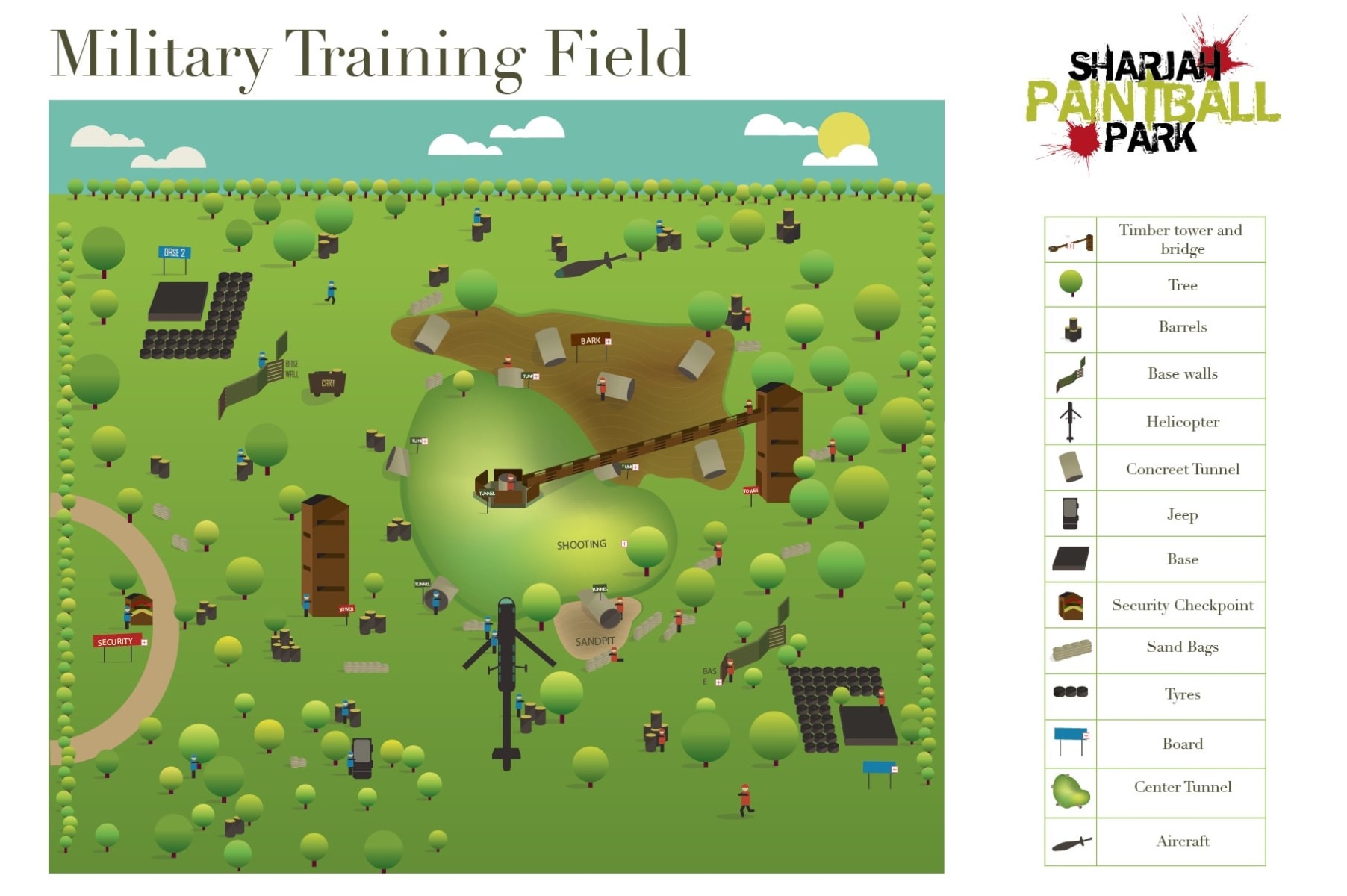 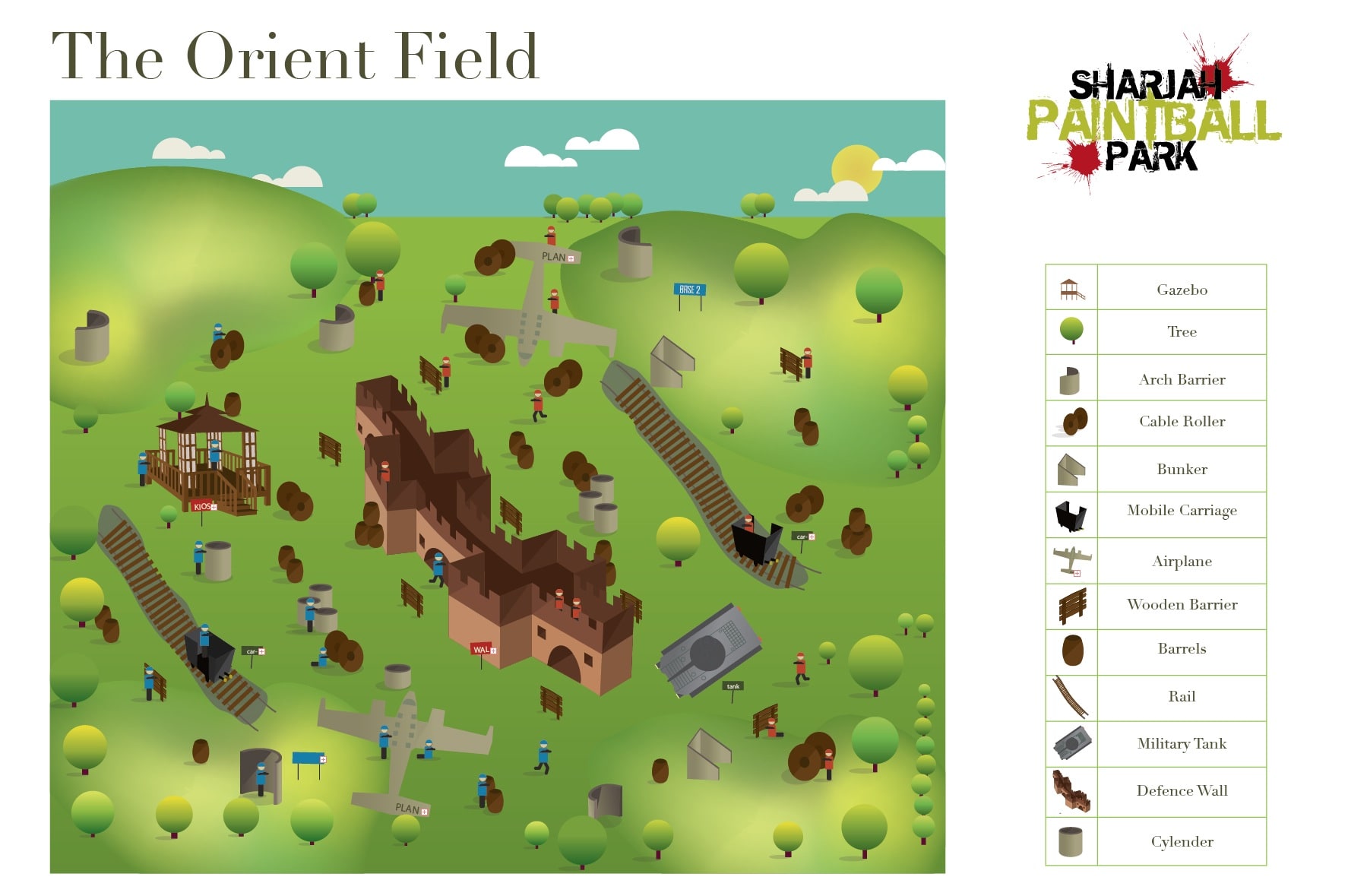 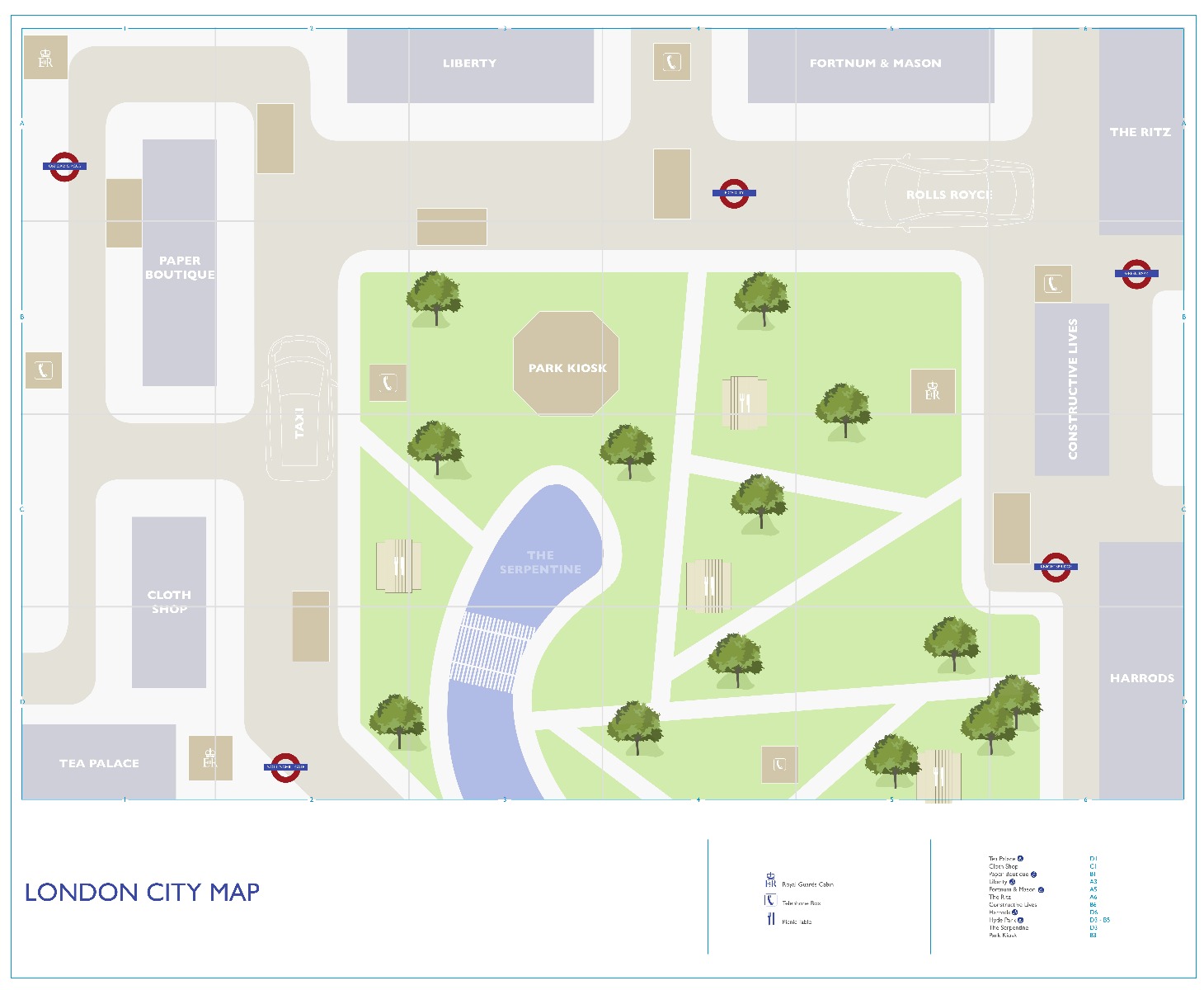